The weekend started out with a lot of this smiles as we casually cruised 20+ miles on Saturday morning’s Wake Up/ Shake Down Ride, courtesy of Walk It! Bike It! Lewisburg. 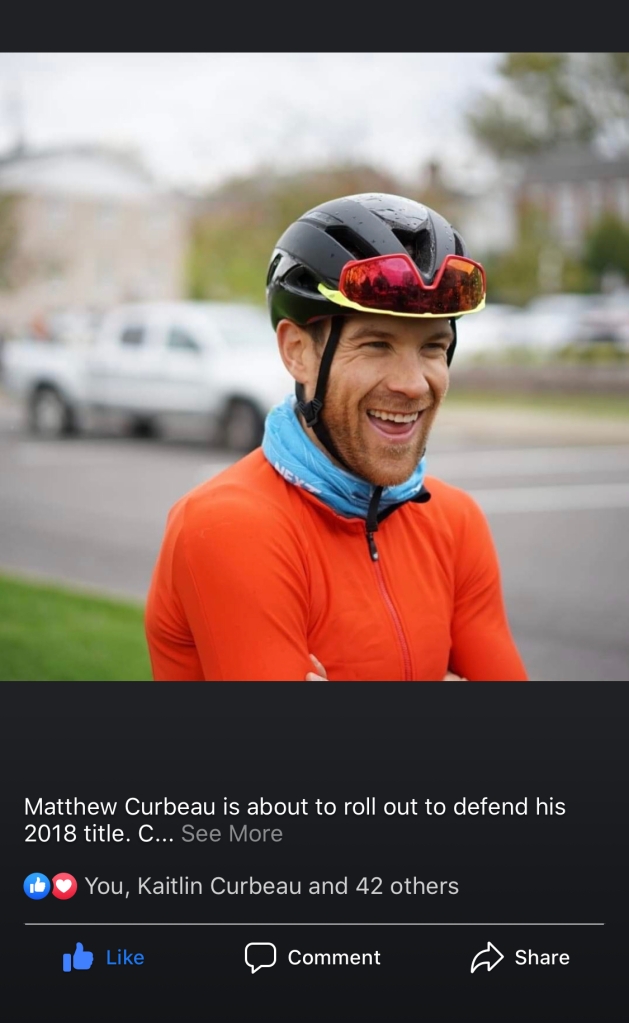 Then things heated up as we began the main even on Sunday morning. Foggy skies delayed the start 15 minutes, but once we rolled out of town on the Rail Trail the skies cleared and a beautiful blue sky day was to be had. Jackets were shed and the opening punches were thrown at the 15 mile mark when a group including myself and Ted King, pictured below in our HYPE photo separated on the first (and longest) climb of the day. The Brandon/Jonestown climb left seven of us out front as we crested the top and bombed down, with a slight detour in which one rider road into the woods and another (me) took a quick slide on the gravel. No worries though as it only left a flesh wound and the bike was OK.

We cruised along, seven strong and chatted a bit too much while pedaling not enough as a chase pack of maybe 12-15 riders caught us just before the second major climb of the day. With our hard work negated, and riders that had just road very hard to catch back on I took it upon myself to make this ascent a stiff one to see who really wanted to be there. Mission accomplished as we topped out with the same seven riders back out front. This ended up being the separation that would stick for the remainder of the day.

With the front group firmly established, we hit the 50 mile aid station only to find our drop bags not there as we simply rode too fast. A gentlemen’s accord between 6 of the 7 riders was reached and we all re-filled our bottles and set out together. The lone exemption was a rogue rider who took it upon himself to not stop and continued on solo. In my opinion, a bit of a faux pas in the realm of all things Gravel.

None the less as we climbed away from the aid station we all readied ourselves for the most decisive section of the course. The climb to the top of Longwell draft and the accompanying descent down. This section is comprised of a rocky, nasty off road vehicle style road. It set the scene for Ted, myself and Gordon to shake free a bit as we climbed the rocky terrain. Feeling the thrill of racing for the win, I have to say things were going great. Then as I followed Ted down the rocky descent, in the same path as he. I punctured. The air both going out of my tire and my hopes of winning at the same time. After unsuccessfully holding a plug I decided to put a tube in the tire. Once fully covered in tire sealant and the tube installed and tried my best to make up some time only to flat once again. It was at this time I discovered my wheel to actually have been cracked at some point and without much else to do I began walking down the mountain in hopes of not completely taco’ing my wheel. Around 90 minutes later my day was salvaged thanks to the amazing mechanical skills of Pete Hall of Dutch Wheelman Cycles in Bloomsburg, PA. Thank you!! (Note – this is the second time he has saved me at this location, last year having repaired my derailleur that had taken quite the beating. Third time’s the charm next year?) 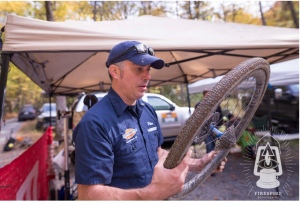 Around an hour and 45 minutes after the mechanical began I was back on the gas and surprisingly still feeling decent after all that walking. I rode as quickly as I could to the finish so I could secure my Chase the Chaise patch, whoopie pie and finishers only mug & bison. Gotta collect them all! Hey, there is always something to chase, right!

Thanks to all the promoters, volunteers, riders and spectators for a great weekend in Central PA. It’s a special thing you’ve got going on, lets keep making it awesome every year. 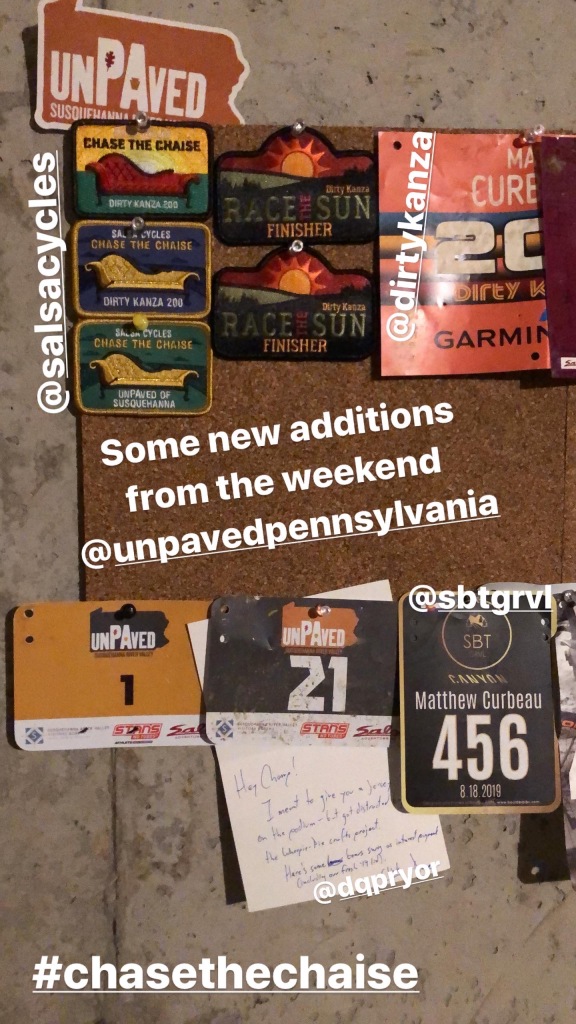